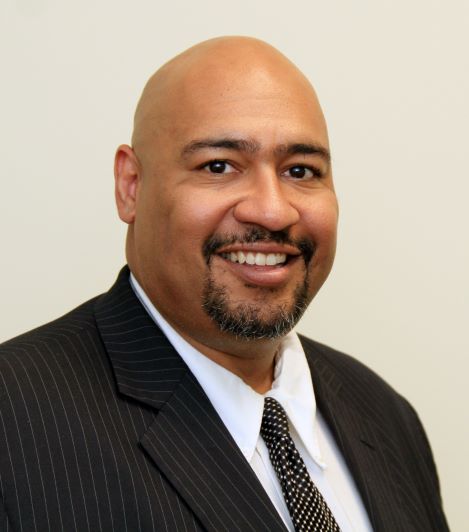 John Wetzel, widely recognized as one of the thought leaders in and voices of corrections today, was appointed Secretary of Corrections for the PA DOC in January 2011 by Governor Corbett following a 22 year career in county corrections that culminated in a position of warden at Franklin County jail where he oversaw a 20% population reduction during his tenure.  After Gov Corbett’s defeat, he was reappointed by Governor Wolf in January 2015 and again in January 2019.  During his tenure as Secretary, not only did DOC experience the end of a 24-year average growth of 1500 inmates per year, but also the first population reduction in PA in over 4 decades, with a total reduction thus far of over 4,200 inmates.  Secretary Wetzel has guided the Department in restructuring Community Corrections, the mental health systems and significant security enhancements while at the same time, significantly reducing spending.

With 30 years of experience in the corrections field, he served as Chair of the Council of State Government’s Justice Center’s Executive Board of which he is now a member.  He is currently the President of the CLA (Correctional Leaders Association) formerly ASCA and a member of Harvard’s Executive Session on Community Corrections. On the federal level, he was tapped by the Obama administration to be the corrections expert on the Chuck Colson taskforce – which was a congressionally created group tasked with assessing the Federal Bureau of Prisons and providing the administration and congress with recommendations on improvement.  More recently, he was named by the Trump administration to the congressionally created oversight committee to the federal First Step Act.  He is graduate of Bloomsburg University, and recipient of honorary Doctorate degrees from both Indiana University of Pennsylvania and Chestnut Hill College.