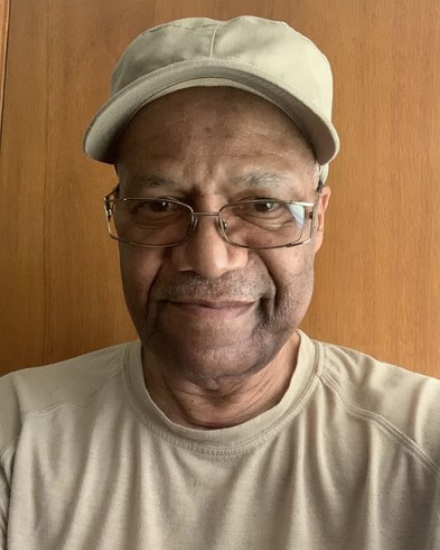 Rodger Jay’s story of active addiction embodies a number of negative consequences interwoven through multiple short lived incarcerations. He got his first taste of mood and mind alternating substances when he was four years old, in the form of a hot toddy. He fell in love with the effect it had on him and, gradually, he continued to use a varying repertoire of substances every chance he could get from that time on, finally including almost twenty years of injecting opiates until he was just short of forty years of age. He flushed his last batch of illegal drugs in a cell in the old Allegheny County Jail in 1986, just before receiving a 25-50 year sentence for delivery of a miniscule amount of heroin.

By the time he finally had had enough and was ready for sobriety and recovery, he was already on his way to prison once again and about to embark on a journey inside that he was simply not sure if he was willing or able to survive. However, his is a story of hope for others who may have already traveled or may be unknowingly headed in a similar direction themselves.

Throughout that final incarceration which lasted uninterrupted for 25 years in a row, Rodger managed to not only maintain his recovery, but to also practice living and working on the changes that were needed for him to stop using substances, and recover from the negative effects that active addiction previously had on his mind, body and spirit. He embraced not only abstinence but positive change as well. Today he is blessed with a vocation that allows him to try and help others get a foothold on sobriety and recovery. For this, he is truly grateful.