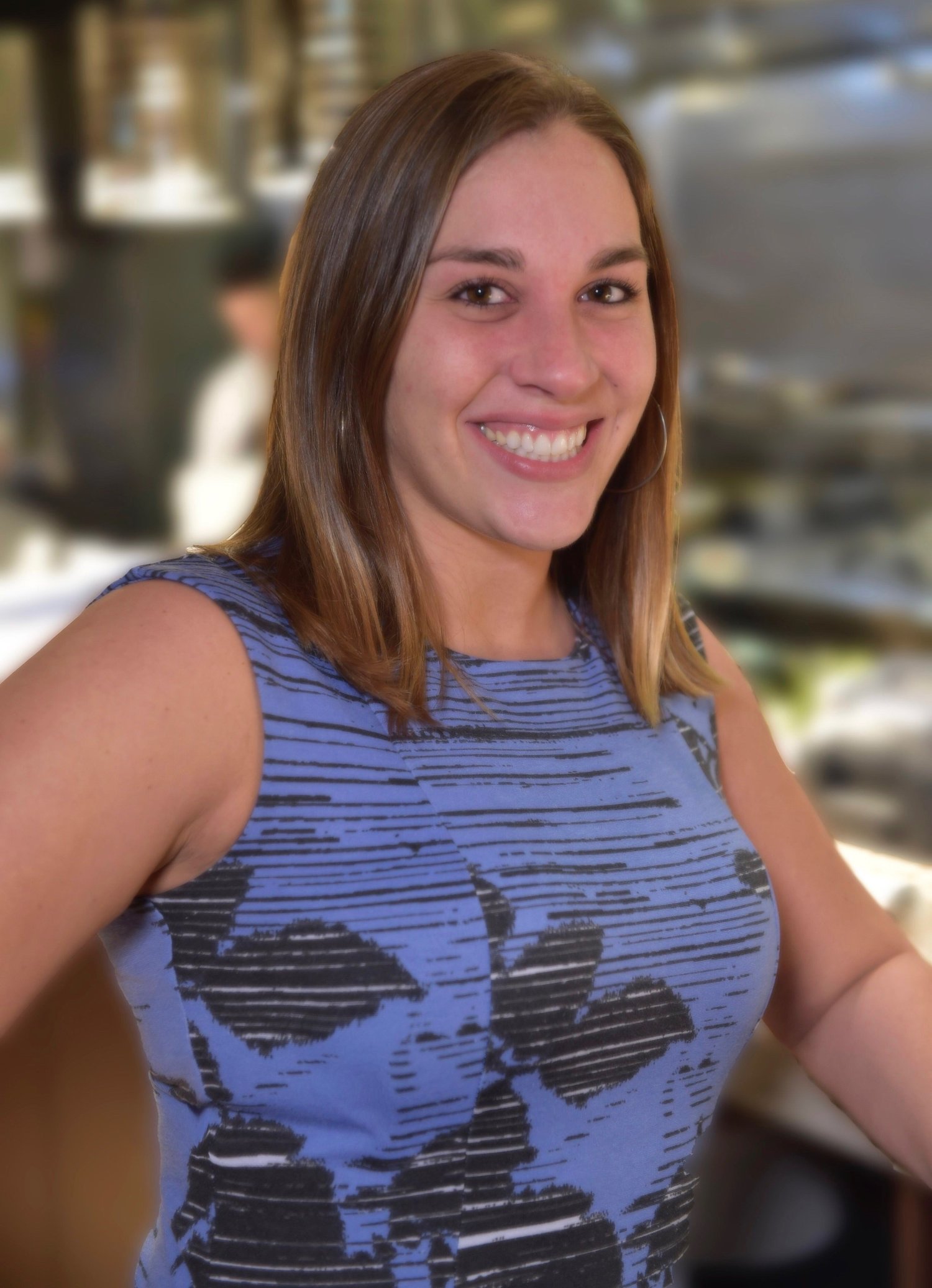 Bethany Hallam is a lifelong native of Ross Township in Allegheny County. She is serving her second term on my local Democratic committee, and my first on Pennsylvania’s Democratic State Committee for the 38th Senatorial District. In addition to being an office administrator at INPAX, has been the “Political Millennial” on John McIntire’s political comedy talk show on KDKA Radio for the past year.

While playing varsity lacrosse for North Hills High School, Bethany tore both ACL’s, one immediately after recovering from the other. At the time, the overdose epidemic was not as well known as it is today. She was over-prescribed Vicodin, and as a result, became addicted to prescription opioids. She began her recovery in 2016, and considers herself fortunate for the support systems that helped make that possible.

Due to her struggles with addiction, Bethany has spent time in Allegheny County Jail and temporarily lost her driver’s license. She has seen first-hand the problems in our jail, and also understands how critical public transit is to so many Allegheny County residents, herself included.